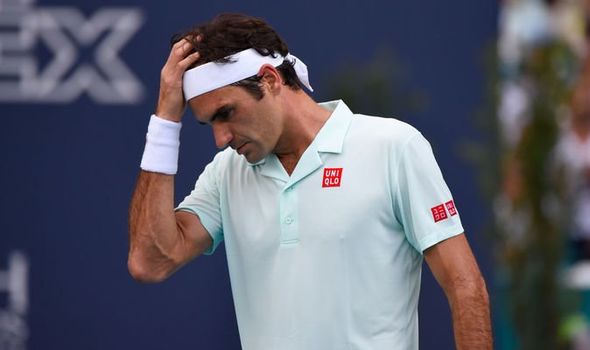 There was a big upset at the US Open when the 78th player in the world rankings scored a sensational win over 20-time Grand Slam champion Roger Federer. 28-year-old Grigor Dimitrov from Bulgaria defeated Federer in the quarter-finals to enter the semi-finals, where he will face Danil Medvedev.

Earlier, Dimitrov had to face defeat in all 7 matches played against Federer, but Tuesday (Wednesday in Indian time) was his day. Dimitrov defeated World No. 3 Federer 3-6, 6-4, 3-6, 6-4, 6-2 to advance to the Final-4. Now on Friday, they will face world number 5 Danil Medvedev of Russia in the semi-finals. Dimitrov has reached the US Open semi for the first time.

Federer, a 5-time US Open champion, had a chance to become the oldest semifinalist of the tournament by winning the match but missed out. Earlier in 1991, Jimmy Connors made it to the US Open semi-finals at the age of 39.