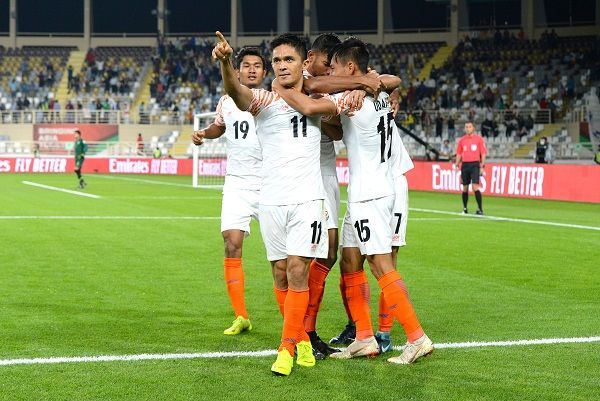 The Indian football team will face Oman in their first match of the World Cup qualifiers in Guwahati on Thursday. This match will start at 7.30 pm. Igor Steimak, who was a member of the Croatian team that reached the semi-finals of the 1998 World Cup, is one of the most high profile coaches of the Indian team and since taking over the team has played five international matches so far.

The team’s debut has not been much under Steemak’s guidance. The team’s performance in the Intercontinental Cup was poor after finishing third in the Kings Cup held in Thailand.
India’s match against world number 103 Oman is not going to be easy. The Indian team has not been able to win a single match against Oman so far. India and Oman last met each other in December 2018 against each other in Abu Dhabi, where the match was a goalless draw.

The Indian team will have higher expectations in this match than its star player Sunil Chhetri, who has scored 71 goals in 111 matches so far. The Indian team will play against Qatar on 10 September in their second match of the World Cup qualifiers.